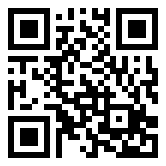 Firefox for Android is now available. Please check the system requirements below to see if your device is compatible.

(Or if you have a compatible device without Android Market access, download the Firefox APK file directly from our download server. You will need to keep Firefox up to date yourself if you do not install it through the Market.)

To learn more about Firefox for Android, visit the Mozilla Mobile web site. You can also try out mobile Firefox on other platforms, including on your Mac, Windows, or Linux PC.

We will continue to release new versions as we improve Firefox. Stay tuned and follow us on Twitter and Facebook to hear about new releases and other announcements. Or read our developer blogs to follow our progress.

Firefox requires Android 4.1 or later, and about 80 MB of storage space. Firefox runs best on devices with at least 512 MB of RAM. For a list of supported devices, see Will Firefox work on my mobile device?

If you have questions or trouble with Firefox for mobile, please see our dedicated Mobile Support site.

Install Firefox Beta if you want to help us test the next version of Firefox for Android.

Firefox Beta contains new features and changes that are ready for widespread testing before we include them in the next official Firefox release. You can install both Firefox and Firefox Beta at the same time if you want to use both versions.

You can also download the APK directly from our FTP server. If you download Firefox beta from the FTP server, you will need to update it manually when a new version is released.

Firefox Beta is also available for other platforms! Go to firefox.com/channel to learn more and download Firefox Beta for your computer. 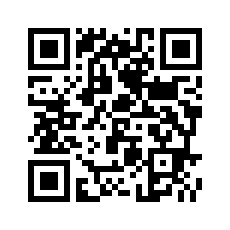 If you want to test upcoming changes to Firefox before they reach the Beta channel, you can download a build from the Aurora channel. If you want to, you can install Aurora alongside the official released version of Firefox, and use both on the same device.

The Aurora channel provides an early preview of the next Firefox Beta release. Although Aurora builds are more stable than our nightly development snapshots, they are not yet fully tested like our official beta and release versions. Aurora will offer to update itself automatically about once a day, as we make improvements and fixes. 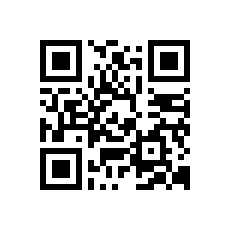 If you are actively developing or testing Firefox features that are not yet released to the Aurora or Beta channels, you can download a Nightly build. You may install and use Nightly alongside builds from other channels (Firefox, Beta, Aurora).

The nightly channel is a snapshot of our very latest development work, before it is ready for widespread testing. This is our least-stable test channel. Nightly will offer to update itself automatically about once a day with the latest changes from our developers.

Ice Cream Sandwich (Android 4.0) devices are not supported as of Firefox 56 which was released in September 2017.

Support for ARMv6 ended in December 2014.

ARM based devices must have NEON support as of March 2017, released in Firefox 53. This requirement does not apply to x86 Android.

Firefox for Android is part of the Fennec project to bring the full Firefox web browser to mobile devices.