For the month of November, we're trying a new format. Each week we will have an MC who will do a quick (no more than 5 minute) update on where our various projects are. Then we'll have an open forum to announce specific project meetings and/or any announcements, questions, topics, or frustrations people want to elevate. 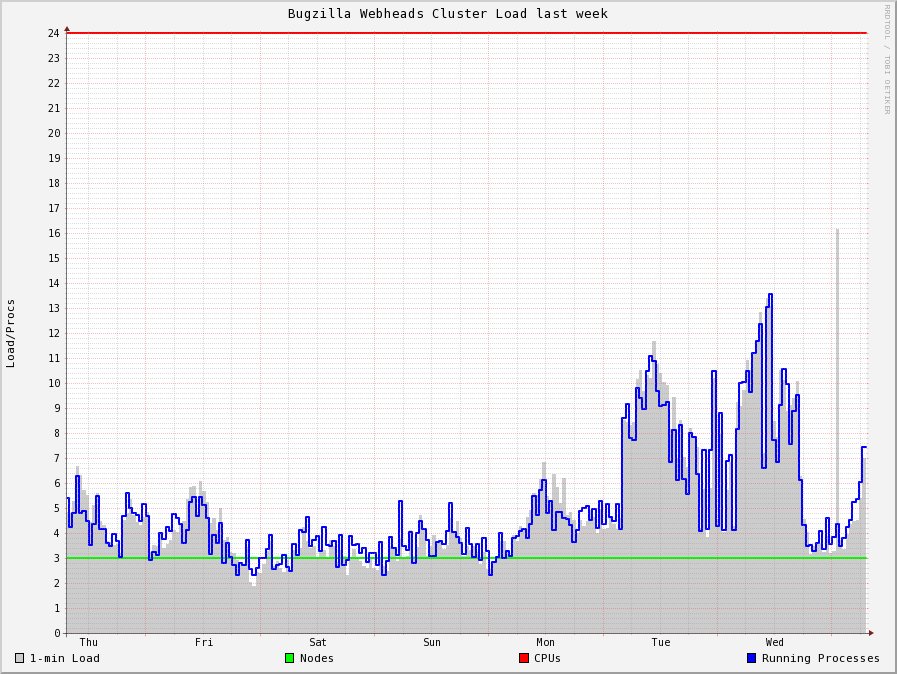 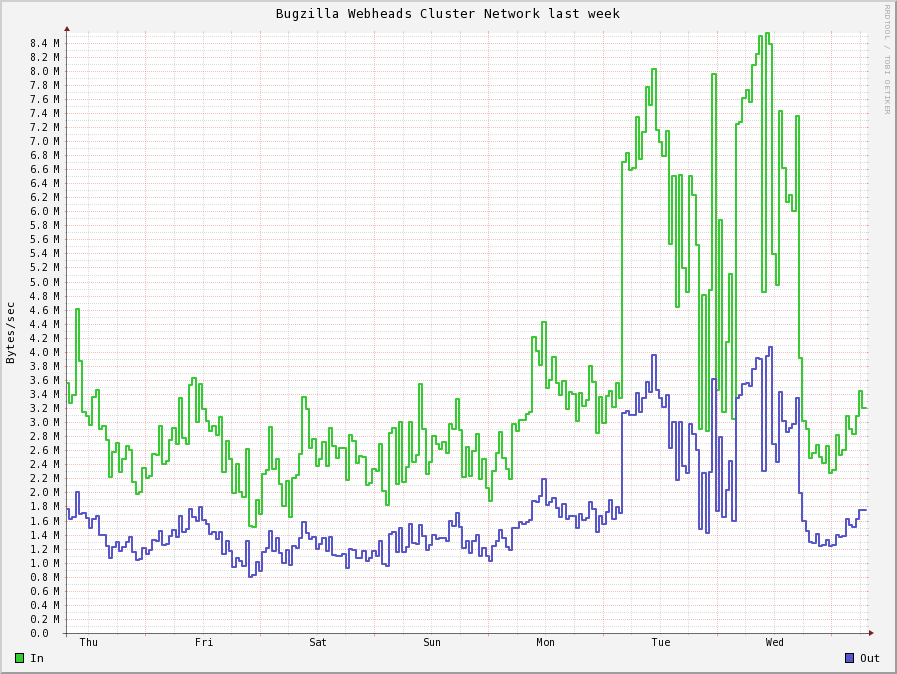 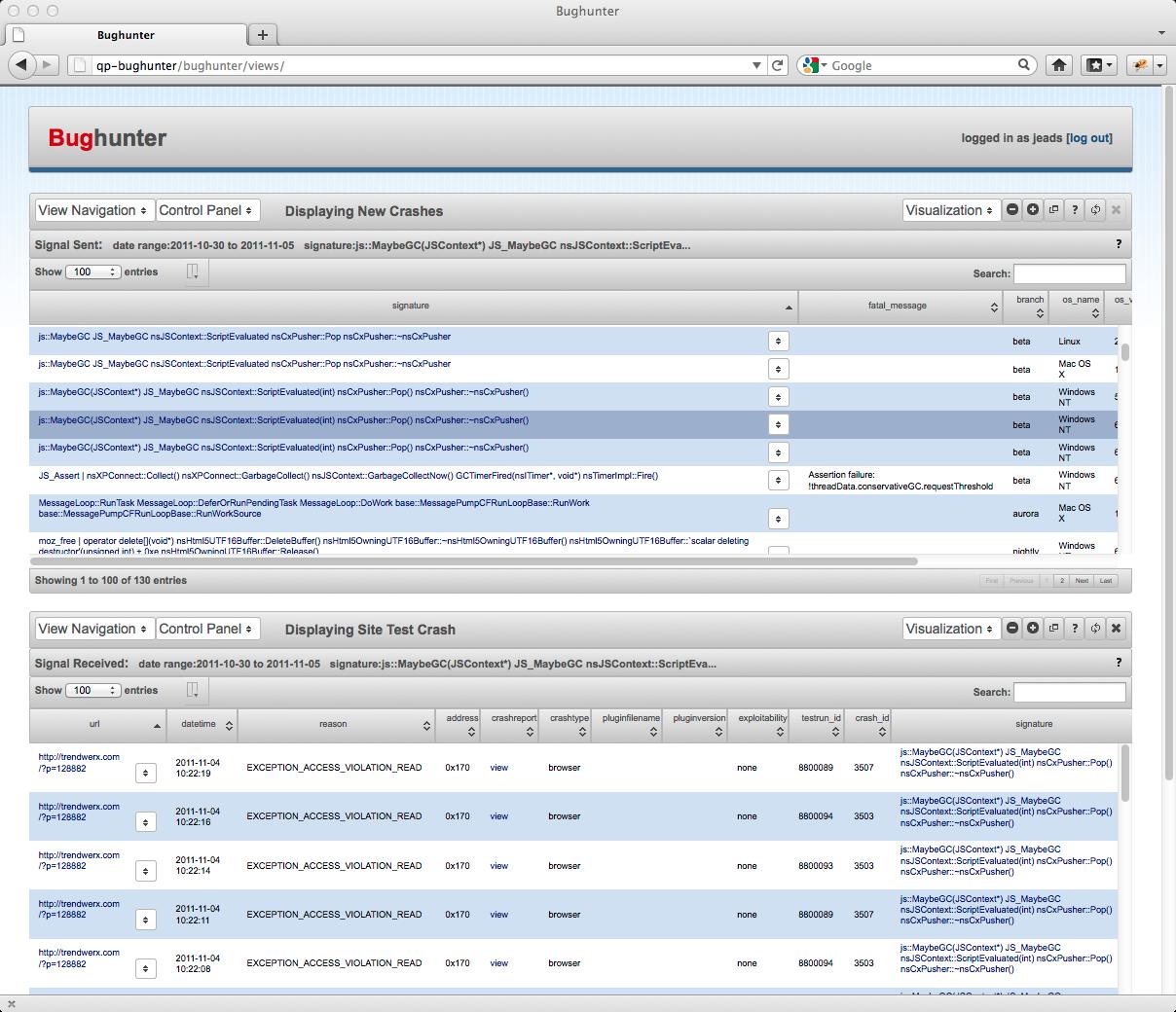 All times Pacific Time, click on link to find your timezone 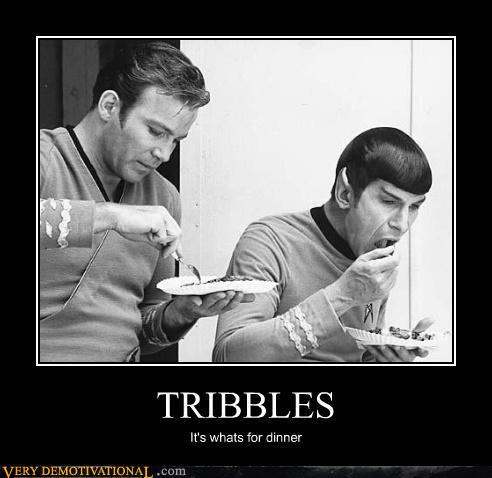