Reviews coming up this week: 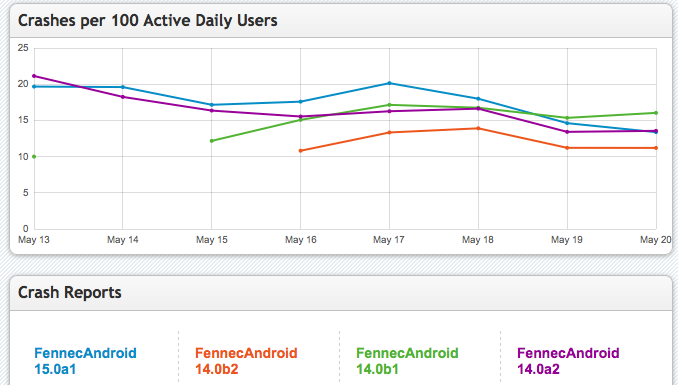