Please request sec-approval? for patches in hidden security bugs before landing -- spread the word. Obvious patches need to wait for the middle-end of a cycle, and be prepared to uplift such patches to the aurora and beta branches. In the request comment please help us balance the need for testing against the risk of premature disclosure. 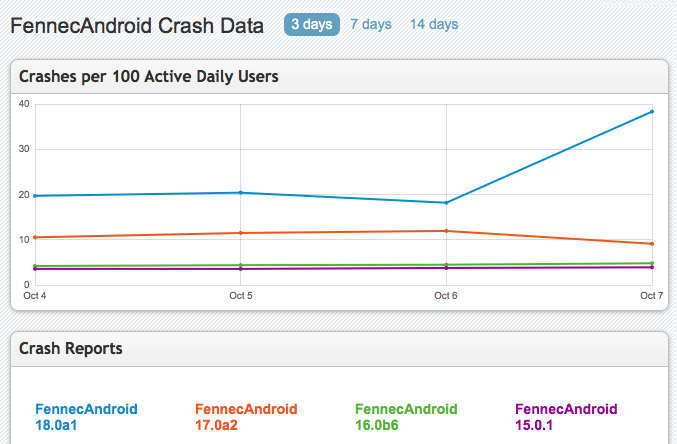 Other bugs being monitored: