From MozillaWiki
(Redirected from Necko)
Jump to: navigation, search 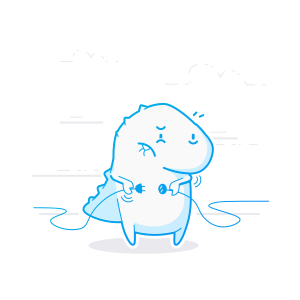 The Necko team is responsible for the fundamental network protocols and features like HTTP, QUIC, caching, and DNS. Most of our documentation resides on the firefox-source-docs/networking section, and our focus is to make it an accessible and easy-to-browse source of truth for our networking stack. This page serves as an extension to guide through the documentation and as a place to draft pages not yet ready to be in firefox-source-docs, but already useful on their own. At some point, all pages about networking in the wiki are intended to be lifted to firefox-source-docs.

The general Getting started section will get you through most. Finding good first bugs in the networking component:

If you have any question, you can reach out to us via matrix at #necko:mozilla.org

To submit small documentation changes to the networking component, you can reference Bug 1773234 in the commit message. For example:

And replace the description with the actual changes done in the commit. For simple changes review is not required<ref>Managing Documentation</ref>

Patches against Mozilla's networking code must be reviewed by the module owner or a peer, or by someone they have asked to perform a specific review. To request review simply add r=#necko to the end of the first line of your commit message.

Pages in the wiki

All current Networking and Necko pages in the wiki. Most of them are currently outdated and need to