This page is a rollup of all the bug queries floating across the B2G project. This will include Gonk, Gaia, Gecko, and Marketplace. 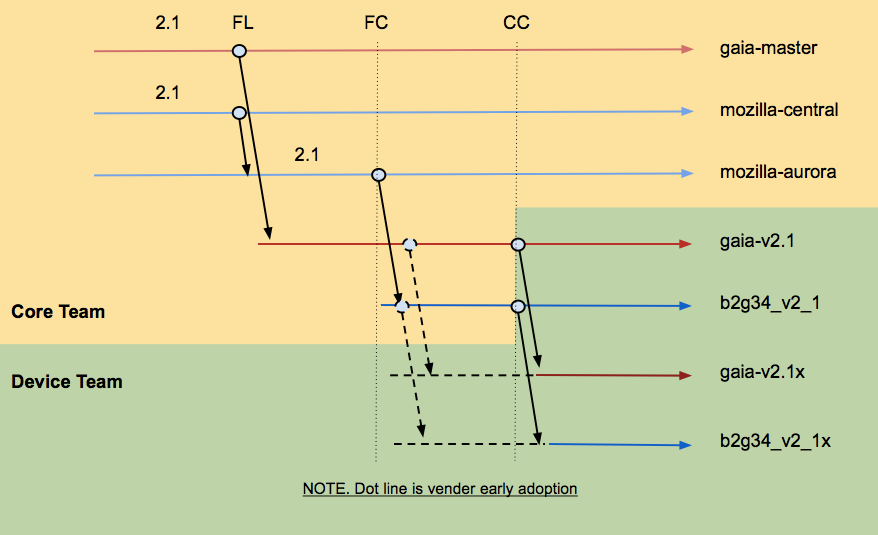 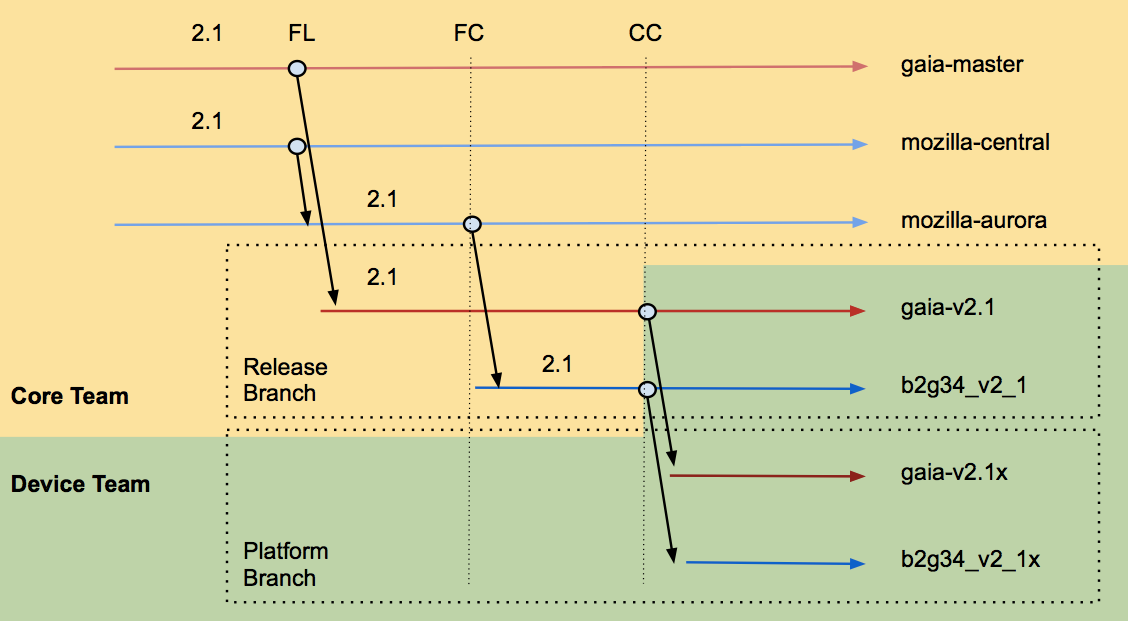 Issues that Should Block

Issues that Should Not Block

Any exceptions to these rules must be discussed on b2g-release-drivers@mozilla.org or with Release Management:

Here are some other pointers to keep in mind:

The ux-b2g flag was created during the 2.0 release, which was a "UX heavy release:" 2.0 included a lot of UX changes to gestures, animations, the home screen, and so on. This meant that there were numerous OS-wide features -- like the thin, pale blue notifications bar, for example -- that needed to block 2.0+, and that required many UX bugs to be completed (graphics, transitions, animations). Each of these UX bugs needed to block 2.0+ if the finished, front-end feature was to look and behave properly across the OS. The ux-b2g flag was added when these "smaller" bugs were incorrectly marked as "polish," and were actually needed in order for a feature to work.

Only members of the Firefox OS UX team and Release Management should set the ux-b2g flag.

Keywords and Flags used by QAs

This Wiki page provides a summary of how we manage requests for QA support through Bugzilla, more specifically for the B2G QA team.