Americans should read 20 things to keep in mind when visiting Germany first :-) 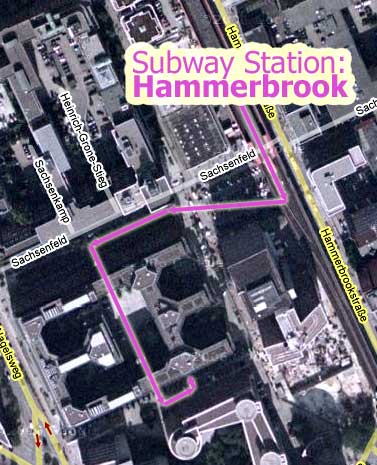 Note on "Shorts": These are intended to be 45min segments on a particular topic/idea. They can be demos/prototypes, architecture problems/ideas, short talks, or really almost anything. Ideally, they should be split 15min for the presenter and 30min for discussion, but this is flexible. If you wish to present here, please sign up for an open slot. More slots can be created if the need arises.

NOTE: The "Issues" section and some of the "Possible solutions" section were items discussed at the meeting. The items beyond those sections are some of my (ctalbert) own ideas that occurred to me while writing this down. I left them in here for now since it makes a coherent whole. If these ideas have any merit, I'll pull them out of here and add them to my timezone feature page.

Possible Items to store in a central timezone mapping database, or in the storage provider so that it can be used as an offline storage cache for providers

These bugs were either filed as a result of the meeting or were spoken of during the meeting.

TODO: File them, add them.

Roadmap Bugs have been moved to Roadmap Page.