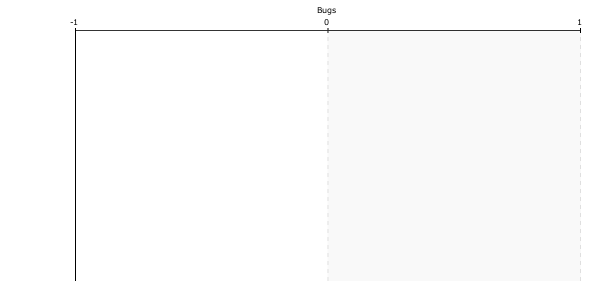 Erik's working on panel. The other bugs have PRs and are in review. Will it all land by the end of the week? Yes. Docs can land later, are not needed by end of week. The high-level PB "exit" event is _not_ in scope for SDK 1.14.

Gabor was skiing last week. It's close to being done. There's still some nits and discussion about name changes. Still on track for Firefox 22.

Matteo has a PR. Focus on a limited API for now, implement anchoring later. Updated JEP on positioning. Let's pick a half-hour in the workweek to discuss it.

Matteo would like feedback from Irakli on panel, and Jeff/Irakli on exit/exiting. How should we implement exit? Let's also table this for next week.

A handful of intermittent test failures have snuck back in. We were doing so good, too. :(. Is it our code or platform changes? Our code, probably private-browsing. Alex and Erik are on it.