This event is owned by nikola.matosovic

For brief information read event description. Everything below is "in depth" analysis
of way of working and will be used as useful info for future event planning of that kind. 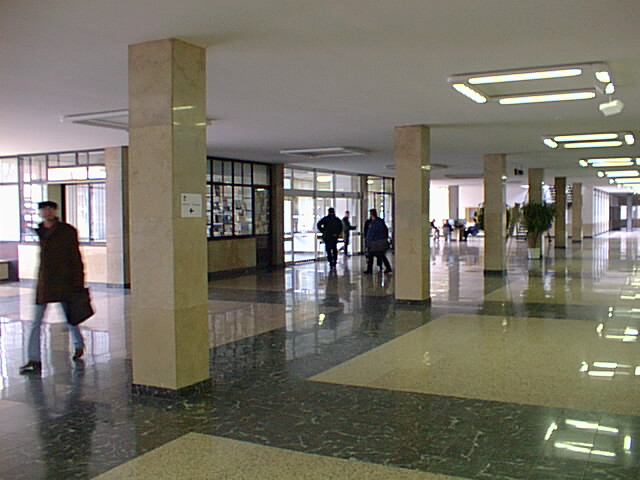 Mozilla Hrvatska is organizing another promotion of Firefox, Thunderbird, Mozilla Hrvatska and also
performing recruitment activities.
Event codename is "Mozilla goes FERlicious!" and we will try to get tech students interested in what
we do and who we are.
Event will be organized on FER (Faculty of Electrotechnics and Computing), one of the best and strongest
colleges in Croatia. We are targeting tech students with this event, trying to find great new talented and devoted members, that
have coding skills, love Mozilla, and are entusiastic.
Also, it will be a great way to promote ourselves as community, spread the word, let people know that
there is something happening in Croatia about Mozilla.
We already noticed great interest from students, so we expect a lot of new members that will make things
roll in Croatia even more and a big rush around booth.

We are announcing event on main forums with high usage by FER students.
There are currently 3500 students on FER. During working week it is often very crowded in pauses between lectures so there is a great
possibility (if taking account number os students and their interest for Mozilla) that we exceed this predicted number of visitors
(expecting more than 500 visitors?!).
There were some problems with FER Administration regarding clearance for setting up a booth but we solved the problem by cooperating
with BEST Zagreb.
Also, all swag and customs problems were solved (last minute!).
There is a lack of posters (placards) so we are neglecting distribution of posters on FER and other places.
We printed some flyers at our own cost that we will hand out on event.

We plan to hand out flyers to people that come to our booth, they will also have an opportunity to ask
what is it that we do. Also, we will try to interest them in volunteering for Mozilla.
There will also be a list which they can fill out if they are unsure and want more details about
Mozilla, Mozilla Hrvatska, structure, activities, etc. before they decide to join.
Afer event, we will send them an email describing and explaining everything. We expect more signups
after event and after reading that mail.

We also planned two contests:
First contest is question answering. In case answer is correct, person gets a prize (lanyard).
In case answer is wrong, person is educated and possibly gets another chance with another question.
Second contest is breaking the record in Running Firefox, game made for testing Firefox.
First person that accumulates 100 000 points gets a Firefox T-shirt. In case nobody breaks the record,
person with highest score will win it.
We also expect a lot of interest in that.

Similar to our SFD in Križevci, we will organize something like pidgeons, people that don't stand and talk
at booth, but walk around and approach people that didn't noticed booth or maybe are feel uncomfortable.
We will organize "live feeding" from event on Twitter and Facebook page.
After event, report will be posted.