"Paper toys are toys made of paper. They are constructed in several ways, by folding, as in paper airplanes, paper fortune tellers or Origami, or by cutting, decorating or assembling pieces of paper with glue or tape to create a paper doll or paper model." - Wikipedia

The idea of ​​making papertoy as marketing tools is derived from Viking KARWUR - Consider other ways that can be used in a Mozilla projects campaign with less expensive and can be made by everyone.

I born in Bandung (Indonesia) in 1978, the place where cultures mix, from traditional sundanese, tionghoa until European and western. Naturally, As graphic designer in a small graphic firm, these surrounding influenced in my work. I started seriously in papertoys world about 2007/2008. My goal is simple, I just want toshow Indonesian culture (Legends & Myths) with new media. I try hard to make papertoy as simple shape as possible, it’s because I want all the papertoy’s lover having fun and enjoying to build or customized my creatures. 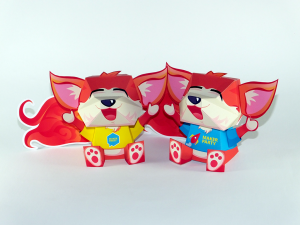 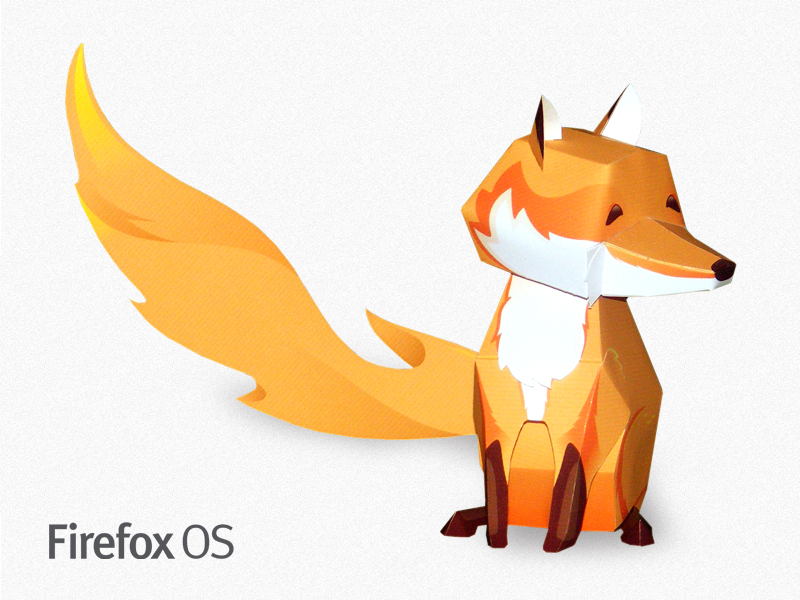 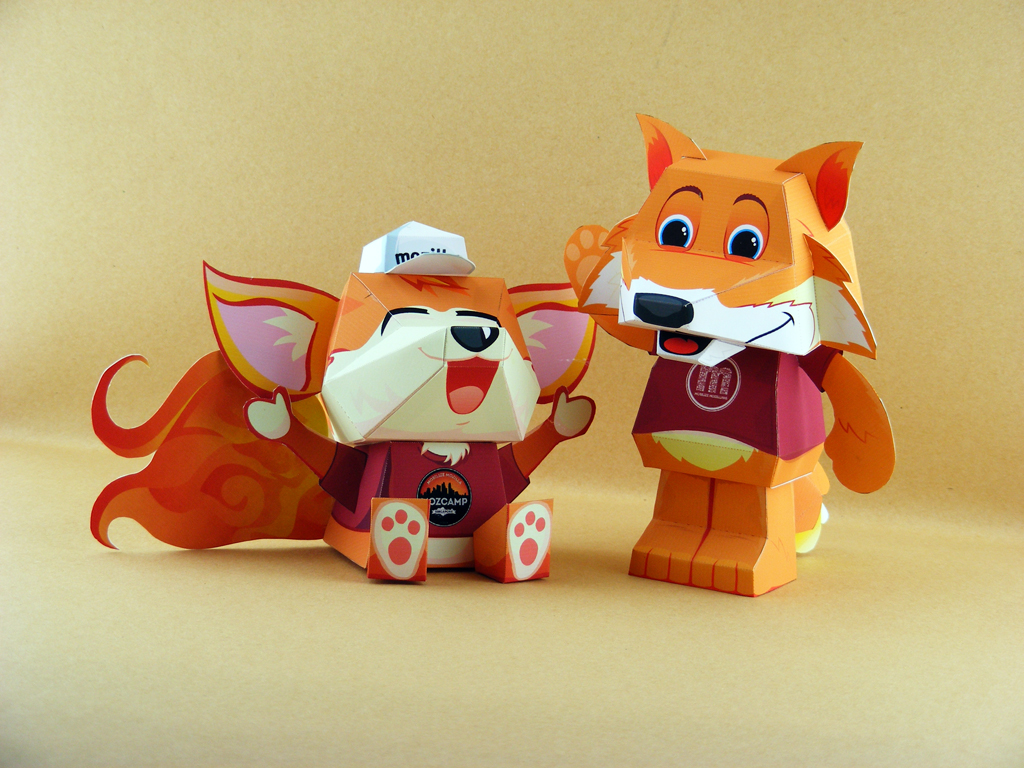 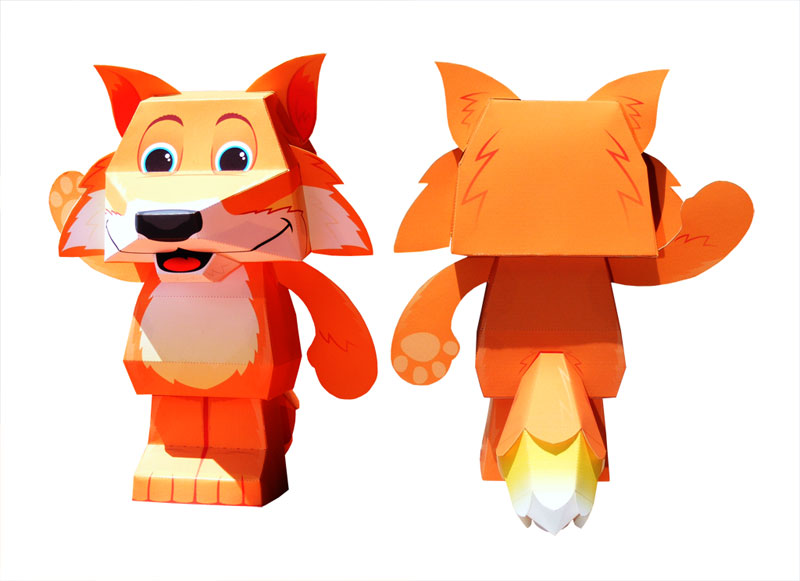 Based on Sean Martell's Firefox Mascot 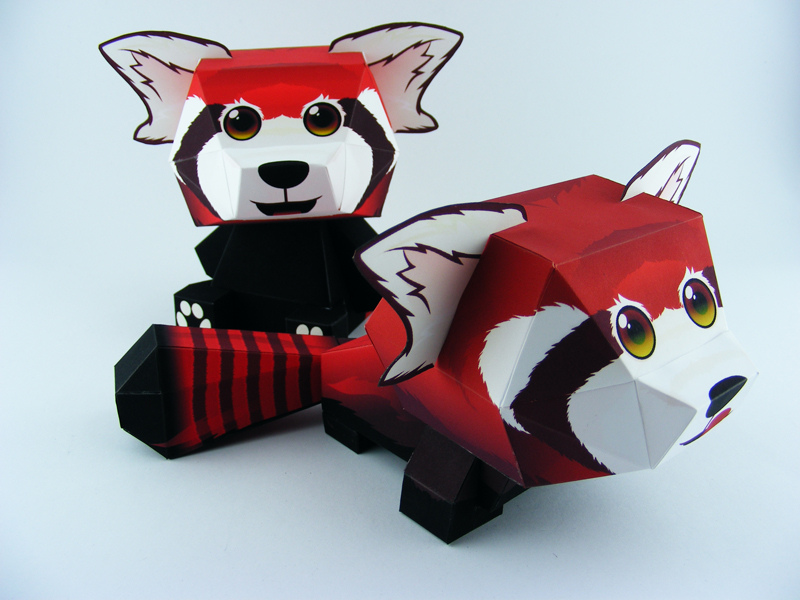 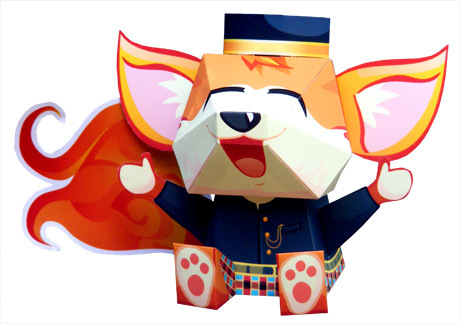 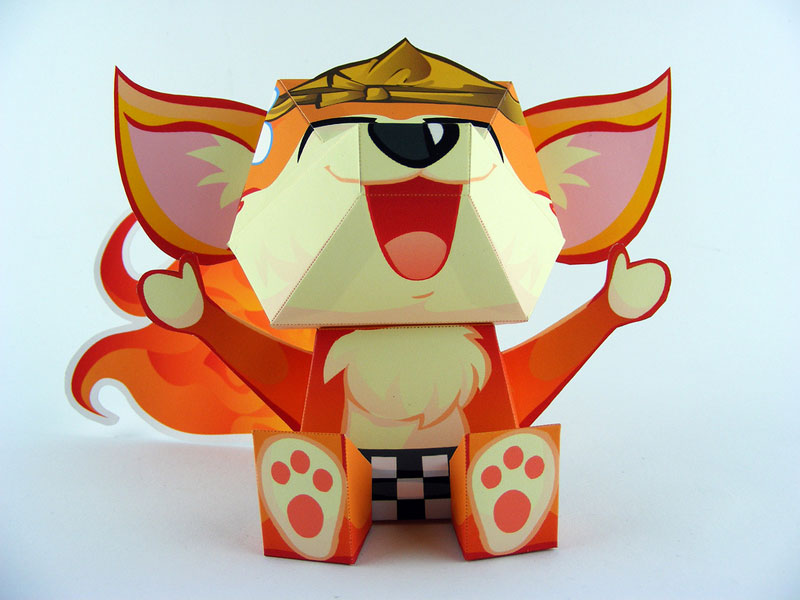 These Papertoys are currently not available. If you have it, please edit this Wiki or contact us at http://mozilla.pe/contacto (Contact form in Spanish, we understand English). Thanks! 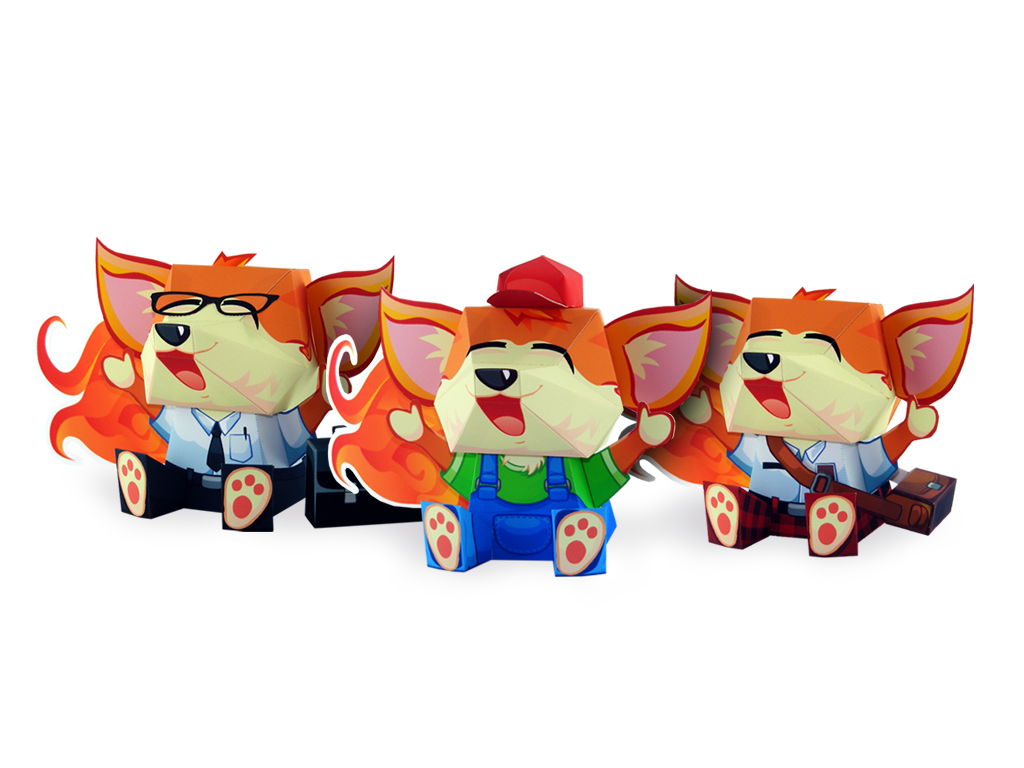 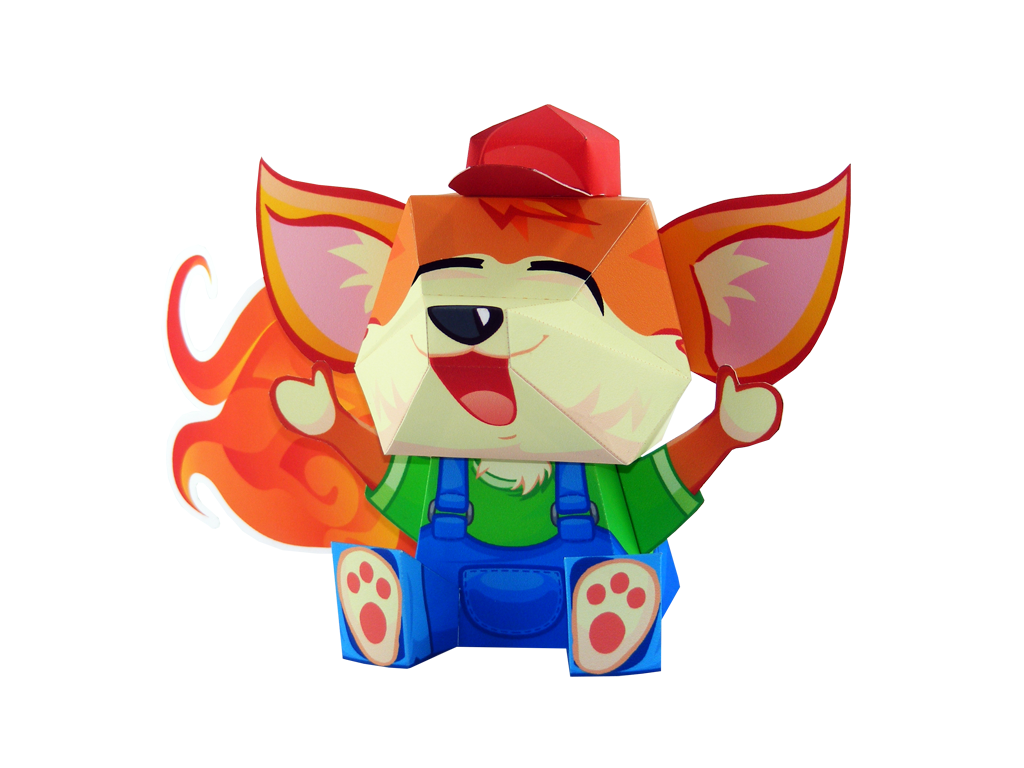 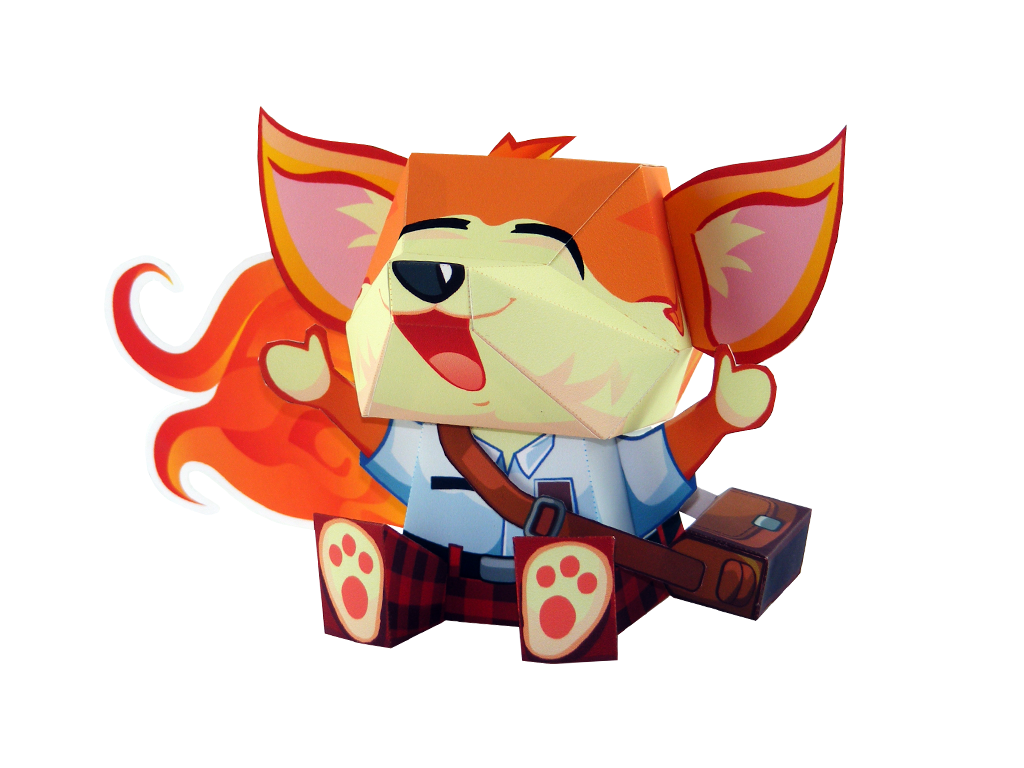