The new session restore page allows you to choose which pages and windows to restore after a crash. Previously, we just restored everything all at once, but if one of those pages was the one causing the crash, then this would create a crash every time you restarted your browser. The page will load in the first tab after a crash and it looks like: 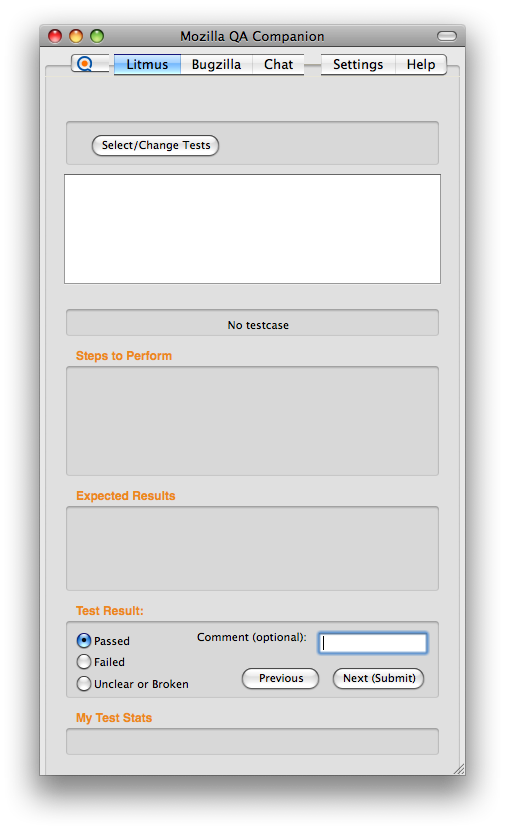 To choose to not restore a page or a window, clear the checkmark on the left side of the window. One more note about the way it works - you only see the nifty dialog if you crash twice. The thinking here is that after the first crash, you just want to bring everything back the way it was. If we crash twice then we know that something is amiss, and maybe one of the open sites is causing the crash so the dialog displays as your first tab.

Now that you're all savvy on how to crash the browser, let's look at things to test:

I think you get the idea, so get creative. Firefox should always restore with as much of the saved state as possible, except in the private browsing case, then none of the previous state should be restored at all.