This is our project page for the WebRTC/Services Automation system that we're building in the cloud. Our first target is to build something in AWS and then to build out into hardware since we can't test everything we'd like to test in AWS. However, we should be able to use the same configuration, tests, and set-up for both types of testing. 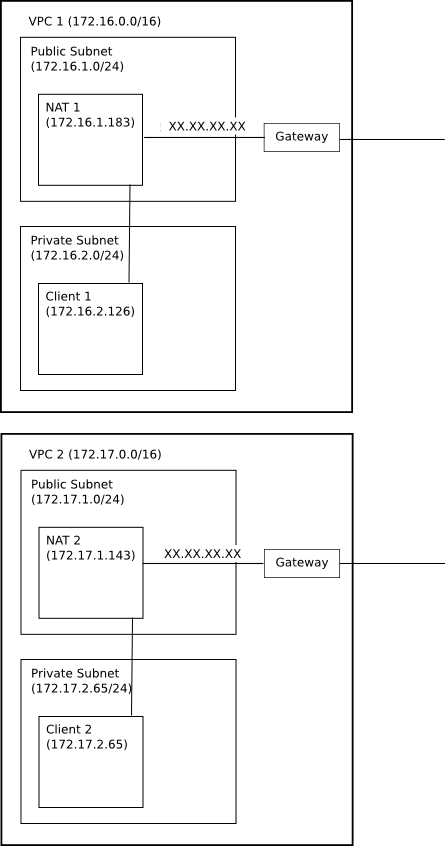