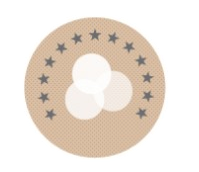 A Mozilla Hack Jam for Video Makers is a two-day event that teams up video makers with web developers. Interactive video projects are built from concept to running code over the course of the event, using open tools and collaborative design.

Every team is expected to make a “minimum viable product” that works, albeit roughly, by the end of the hack jam. 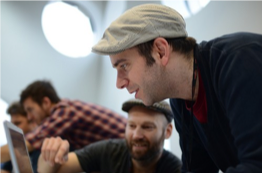 Participants will learn about the power of web cinema, how to develop projects based on their interests, and about the benefits of collaboration and working in the open.

Hack jams can be hosted in partnership with Mozilla, who provides facilitation experience and extensive knowledge of key software, in particular Popcorn.js, a Javascript library for HTML5 video.

Mozilla will work with partners to ensure participants leave with both a deeper understanding of the web as a storytelling medium and improved video projects.

Hack jams can also be self-organized following this handy guide! Download the PDF.

Each video project is paired with at least one developer. Facilitators and web designers are also key roles at the hack jam. 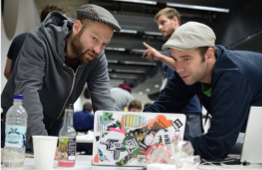 Mozilla and partners identify the participating video projects. Ideal candidates are video-makers with existing video and a vision for improving it with interaction on the web.

Through lightweight interviews, each video-maker is paired with a web developer whose interests and skill-set meets the video-maker’s vision.

The newly-formed team discusses the vision determine if any further preparation should be done in advance of the hack jam.

All the participants and facilitators meet on Day 1 for a group briefing. Demos of web cinema, including common templates and plugins, are shown and discussed. If needed, a quick crash-course on Popcorn will be provided. Each project presents it’s vision for the hack jam. 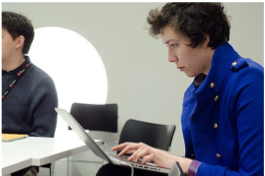 The group breaks into the small teams and determine how they’ll work together. Some might use napkin-sketches to quickly test ideas and interfaces. Some might already have code prepared. Some might address shared problems and team up. This is where facilitators can be especially helpful ensuring each team makes the most out of the time together.

Two-thirds through Day 1, projects should be writing code and creating the broad strokes of their experience. Day 1 ends with a group recap of where each project stands and would like to achieve the next day. 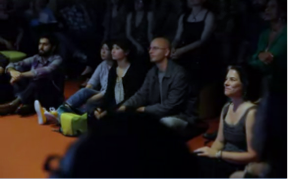 Day 2 opens with a quick welcome, and teams go to work on their project. The remainder of the day is a “sprint to the finish”, always with the expectation that teams will “ship” a final project at a screening and party.

A screening and party is held in the evening of Day 2 to demo final projects, collect feedback, and to celebrate all the hard work.

Before leaving, participants should decide on next steps for their projects. Examples include: continue hacking at an upcoming event, fold outcomes into an existing project, or publish results from the hack jam. Decisions on next steps are shared with the group and key stakeholders.