Web applications are popular due to the ubiquity of web browsers, and the convenience of using a web browser as a client to update and maintain web applications without distributing and installing software on potentially thousands of client computers is a key reason for their popularity, as is the inherent support for cross-platform compatibility. 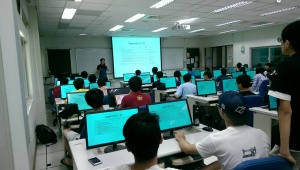 Photo taken during the class

As an open source project, Firefox OS is built by a community of employees, partners and contributors. Mozilla enthusiastically encourages students from the academy to contribute to Firefox OS. Mozilla works with National Central University in Taiwan and creates a semester class in 2015. In this class, Mozilla deploys required knowledge and skills to students, to implement web based apps. In the end of the class, we expect some apps to be submitted to Mozilla Marketplace.

This class will focus on the implementation of Web Apps and Add-ons, including testing, programming best practice, API basics, and some workshops that allow students to experience the whole process to implement Add-ons and Web Apps. In the end of the class, finished and completed Add-ons and Web Apps are expected. To submit these apps to Mozilla Marketplace is even better.

Basic Information of the Class 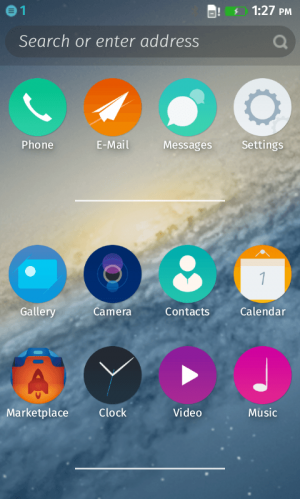 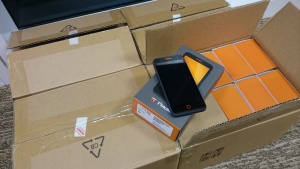 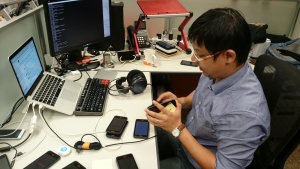