Firefox 6 went to BETA on July 7


Firefox 7 went from NIGHTLY into AURORA on July 5 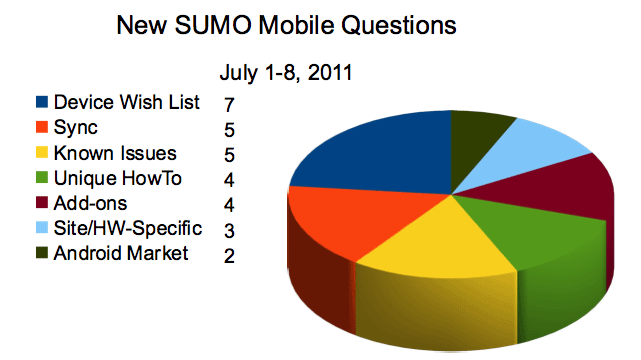 Got great feedback on Firefox Home.

Have your friends and family sign up up to do some user testing on upcoming mobile studies.

Summary below, full update here and in your inbox.