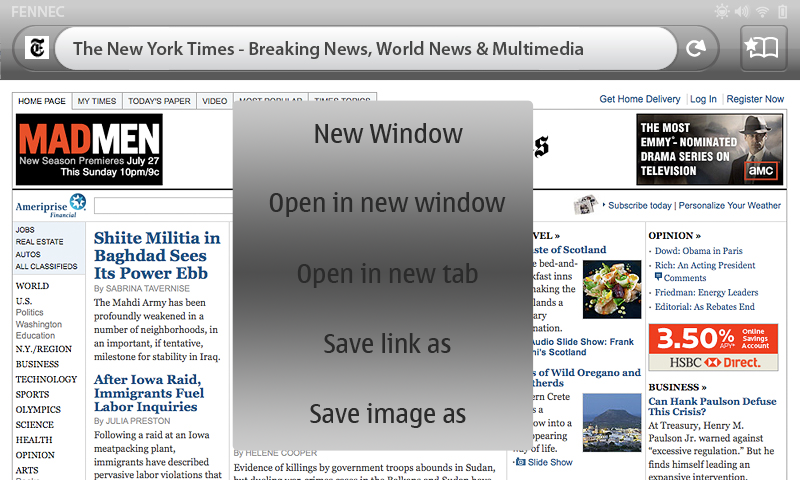 While having the CSM command menu items touchable the maximum amount of CSM commands that can be shown at one time is 5 items.

A movable CSM invoked with the "Tap-and-Hold" interaction and dismissed by taping outside. Max 2 commands 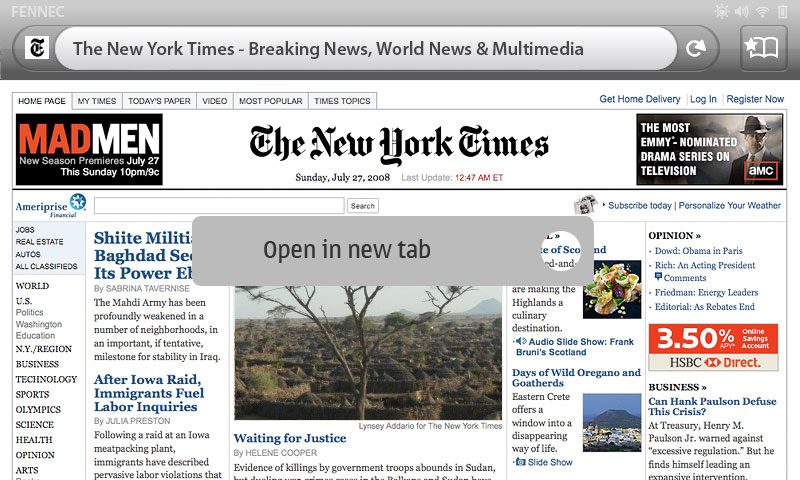