Firefox front-end team met with Ben Adida & Co. last week for an Identity swarm, made good progress on understanding how things work, and getting some initial code up and going to start flushing out issues (for both sign-into-browser and native sign-into-websites) 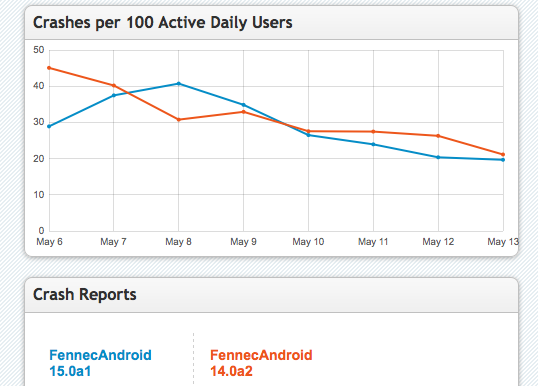