We've got a B2G implementation plan for ID (and Payments). 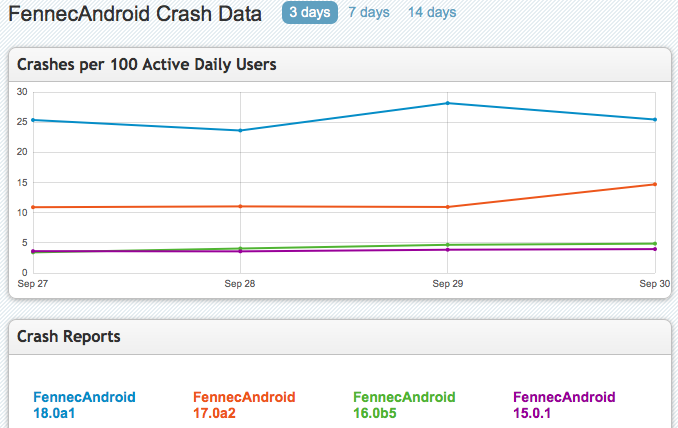