The Add-ons Builder enables rapid, collaborative, community-driven development of add-ons built with the Add-on SDK and third-party libraries that extend the Add-on SDK core with additional APIs and functionality.

This add-on is needed for FlightDeck to fly. The source is locate on Github here: https://github.com/mozilla/addon-builder-helper 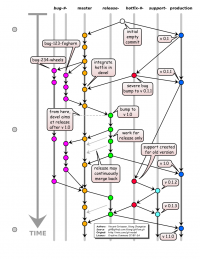 The linked document below is used for planning and development of specs for upcoming releases of the Add-ons Builder. Once a release spec is finalized on the roadmap, it will transferred to wiki format for quick reference during development cycles. (see the Releases section below)