(who needs to do what that hasn't been recorded in a bug) We should assign people to the open items.

Status of the SeaMonkey Buildbot Master and Tree

Status Updates from developers - what are you working on, what's the progress, any other comments? (feel free to add yourself to the list if your name is missing and you have interesting status).

Still need to look into that Livemarks bug...

Landed on comm-central before uplift: 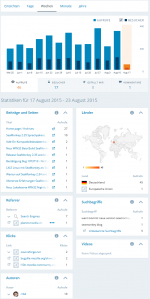 Has Review. Waiting for a greener tree before checking in: