This Week On Air Mozilla 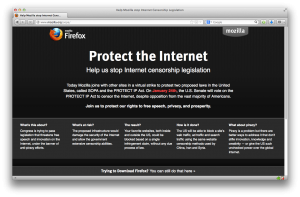 "Overall then, the ZTE Open with Firefox is an interesting first look at the potential of Firefox OS. It’s not the world’s most amazing phone by a long shot, but I would never bet against the open web and with that at the core of Firefox OS, the operating system definitely has a chance to be successful in the long run." - Frederic Lardinois, TechCrunch

"The Firefox OS itself is a sort-of halfway house between iOS and Android, but without a widget-heavy home screen. It certainly looks to have potential." - Hunter Skipworth, Digital Spy