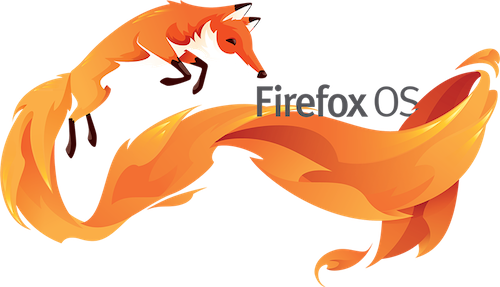 In early December, 2015 a decision was made to stop offering smartphones through operator channels, as we failed to deliver a phone that could win in the commercial smartphone marketplace. Despite the amazing work of our team and community in creating an impressive OS, we weren't in a competitive enough position to gain the necessary market share.

We renamed the organization from Firefox OS to Connected Devices to reflect the pivot to IoT connected device solutions. To support this strategic change in focus, we have decided to get out of the smartphone business entirely. As for the decision to no longer offer smartphones through operator channels, review and analysis has resulted in a recommendation to have a transition period of two years (through Q1 2018) to maintain Firefox OS smartphone environment to support current users. The key driver for this recommendation is the fact that FxOS devices will still be sold throughout Q1 2016. We are determining contractual obligations for support of current users. We have developed a comprehensive end-of-life plan for our commercial smartphone offerings that includes the end-of-life for Firefox Marketplace across various platforms: smartphones, Firefox desktop and Firefox for Android. We have discontinued smartphone development and are in the process of transitioning the Firefox OS code so that it's easier for the volunteer community, which will assume ownership, to support. The b2g platform will remain available for volunteers, contributors and enthusiasts to improve and submit patches for further advancement of the OS stack.

Mozilla development of the smartphone OS has ceased with 2.6, making it 2.6 a Smart TV-only release.

The three components of the smartphone transition are:

Please click each hexagon to view the components of the smartphone transition to the volunteer community. 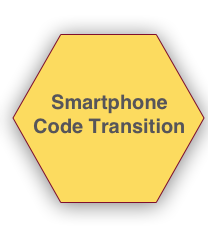 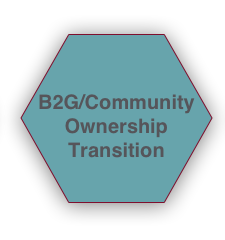 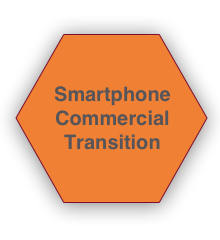 For further information about Connected Devices, please follow the links.