The Mobile Meeting (SuMo) at 10:30am on air Mozilla (please note you need to login to watch the meeting)

Thunderbird 24 is about to reach beta - It's the next mainstream version ad ESR version. We need more users using beta - currently we have a ratio of 0.43% of beta users versus mainstream. We'll have testing activities and they'll be announced on https://mail.mozilla.org/listinfo/thunderbird-testers 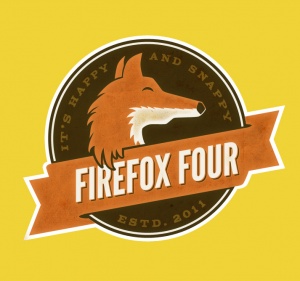 "Given how easy Persona is to use from a user’s perspective, it’s a shame that there aren’t more services that support it. But maybe now that millions of new email addresses will just work with it out of the box, it will give developers more confidence in the system and get them to support it." - Frederic Lardinois, TechCrunch