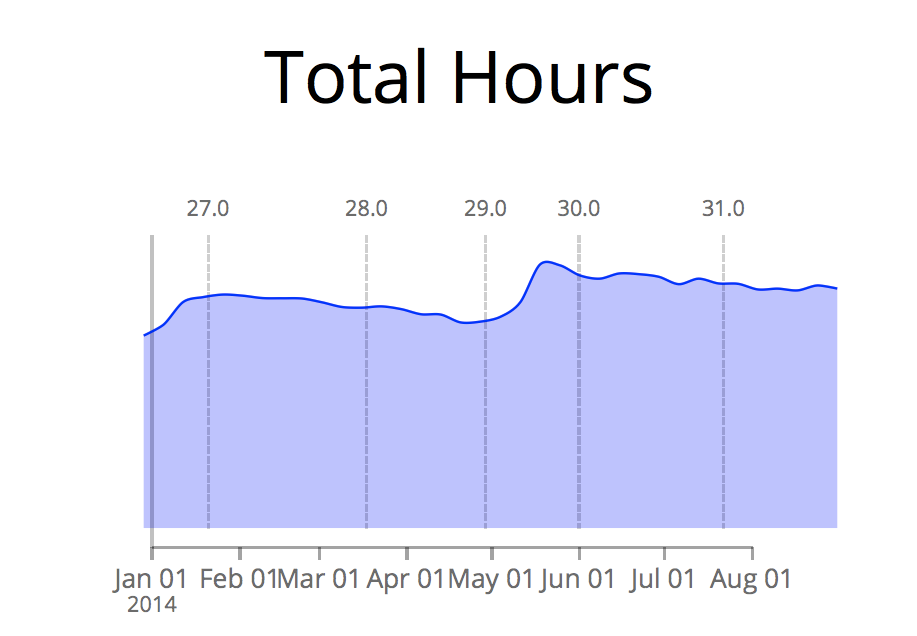 Speaker Location: Asa Dotzler (Vidyo fail. Potch, can you read off the names of the four first time committers to Firefox OS? Thanks!)

Notable changes to bugzilla.mozilla.org during the last week: