600 high-fives for Yousef Alam and William Reynolds, who spent three full days talking with students at Campus Party Europe last week. Over 600 students visited our booth to sign up for our Firefox Student Ambassador program.

No verbal update this week

Back to school with Mozilla Webmaker. Create a teaching kit on webmaker.org to help others learn.

Winners of the Amp Your Firefox add-on contest have been announced! Please cast your vote for the Best Overall add-on, and help us congratulate the winners using the #ampyourfirefox hashtag. Details here: http://mzl.la/1dVC8WO

Note: If you've tried posting to the comments, but your comment didn't show up get in touch with David Boswell. There spam filter can be a bit overly aggressive. 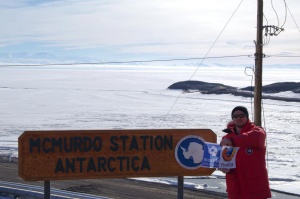 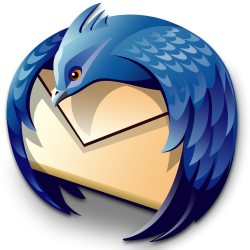 We are now running XPCShell tests in parallel on our test slaves. Read all about it here.

"Mozilla thinks having 'whimsical' micro-copy and animations will help it retain users, but for the most part, I think its idea to allow users to 'constantly discover diverse content including apps, collections, articles, reviews, videos and more' in the store could be the winning concept here." - Frederic Lardinois, TechCrunch

Cybersecurity Basics: Surf the Web Safely With These Browsers, Entrepreneur

Apple, Microsoft And Google Could Learn Something From Mozilla’s App Store Prototype, TechCrunch