Thanks to our new Friends of the Tree

Not much in 3.1a1, because it hasn't been driven much. I've posted a message proposing that, in the interest of getting in the habit of doing regular releases, we proceed with the following schedule anyway:

Are there reasons not to go forward with this? 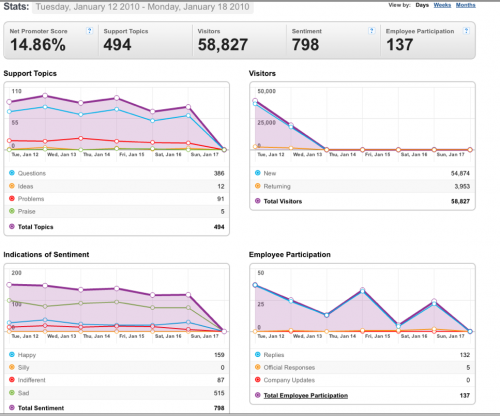 Description of UCOSP by bwinton. UCOSP is 1-term undergraduate project course that's run out of the University of Toronto, taking students from all over Canada and the USA. bwinton is using the status whiteboard to mark bugs being worked on by students in this project. http://ucosp.wordpress.com/

I've been heads down playing with the old Mozilla SOAP package, evaluating it for possible use with Exchange Server web services. I've got it compilable in a TB 3.0 build as a binary extension using frozen linkage, and just started writing unit tests to take it through its paces.