Intelligence agencies in the U.S. (aka the American Spies) are exceedingly aggressive, pushing and sometimes bursting through the technological, legal and political boundaries of lawful surveillance.

Because surveillance law has fallen behind surveillance technology, the U.S. government has unprecedented new powers. At our April Speaker Series, Jennifer Granick will address how Cold War programs led by J. Edgar Hoover and initiatives sparked by the September 11, 2001 tragedy have led us to today’s fusion centers and mosque infiltrators. She will also show how our current state of mass surveillance is fundamentally incompatible with a healthy democracy.

The limit is 3 minutes per topic. It's like a lightning talk, but don't feel that you have to have slides in order to make a presentation. If you plan on showing a video, you need to contact the Air Mozilla team before the day of the meeting or you will be deferred to the next week. The meeting is streamed in a 4:3 format in order to allow for split screen. If your slides are 16:9 "widescreen" format, please indicate in the "Sharing" column below.

A chance to hear from leadership at Mozilla, and have a short Q&A about a specific topic.

Last month Mozilla acquired Read It Later, the San Francisco-based maker of the Pocket app for the desktop, iOS and Android. Pocket users have saved more than 3 billion pieces of content to date. In today’s chat we’ll learn more about why we made this acquisition, and we’ll meet some members of the Pocket team who will take us on a product tour.

You can submit questions in advance on the Moderator page or ask them live on Air Mozilla using a Mozilla Space mic or in #airmozilla on IRC. 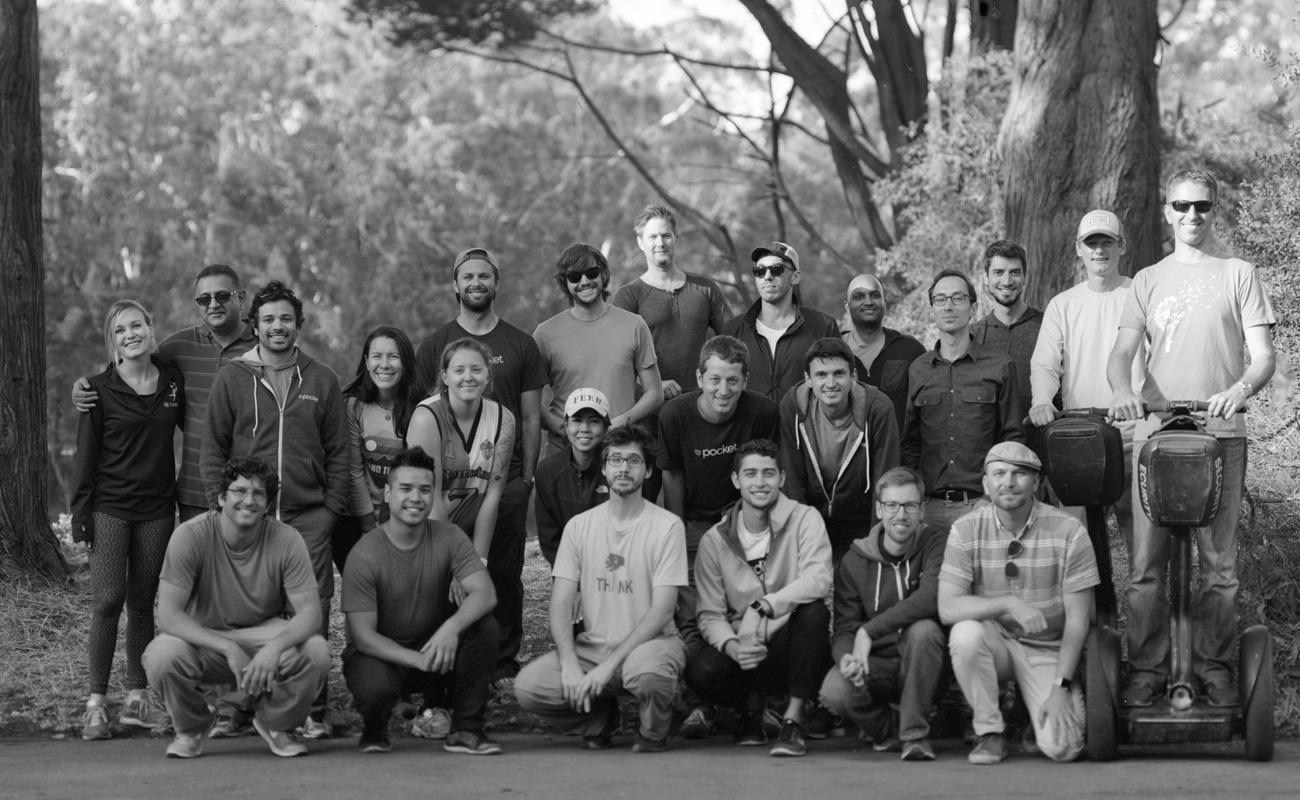