Mozilla India is one of the largest regional Mozilla communities. 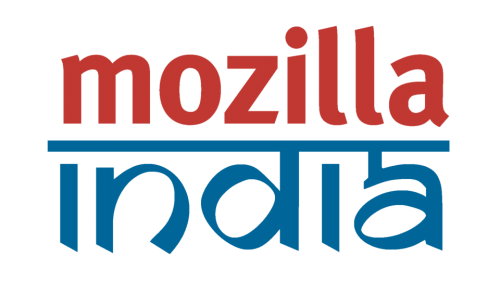 India is the seventh largest country in the World by area and the second most populous country with over 1.2 billion people. It is a federation composed of 29 states, 6 union territories, and 1 national capital territory. There were 156 million Internet users in India in 2012 and an estimated 243 million in 2014. There were approximately 82 million 3G subscribers in India by the end of 2014. Google receives more than 50% of Indian traffic from mobile phones (in mid-2015).

Mozilla India is a group of passionate people who care for the open Web and love Mozilla. We believe in Mozilla's mission and take it forward as guards of the open Internet. Our community has contributors who are student ambassadors, localizers, testers, marketing volunteers, coders, Mozilla Reps, etc. Many of them are students, teachers, lawyers, filmmakers, entrepreneurs, designers, and parents.

Mozilla India is a volunteer run organization engaged in promoting openness, innovation, and opportunity on the Web in the country. It was born out of an effort to bring together a community for users, translators and developers of the Mozilla and Open Web technologies in India. Mozilla India is part of the global community of Mozilla Foundation.

Mozilla India, as a community, aims to reach end users and contributors with various resources. We make it easier for anyone to participate and help them work on the projects they choose to get involved in. We raise awareness about Mozilla's mission and introduce Mozilla to educational institutions, government organizations, and corporate companies. We create momentum for action and strive to keep the Web open.

We promote projects and ideas of Mozilla in India by organizing events, through localization of products, by offering free help, knowledge, resources and our vision for an open Web, by making everyone realize that Internet is a critical public resource.

"Internet By The People, Internet For The People"

Have questions or would like to talk to us? Write to us at join at mozillaindia dot org :)

How to join the meetings: - You can join us at #india on IRC (irc.mozilla.org).