This material is largely out of date

In addition to qualifying builds prior to a release, we perform ongoing tasks on the development branches to ensure no major problems get uplifted as we merge changes to the next branch. For example, on a daily basis we:

All of which help assess the quality of individual new features as well as the Firefox version as a whole.

Everyone is welcome to join us in testing and in our weekly meetings.

If you would like to help out, pick a task from One and Done, which has a list of ways to start testing. All the tasks are up-to-date and they have clear, step by step instructions!

This team has been broken up and is embedded with the development teams. Channel Meetings is the best place to get an overview of what individuals are working on. 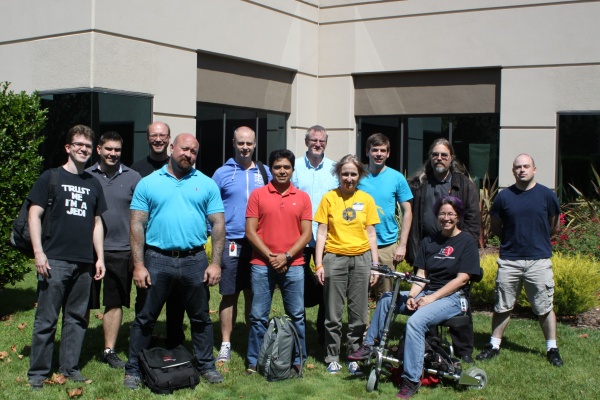 Here are a few of our active community members!

Major features in Firefox are owned by a primary QA contact who is responsible for ensuring the proper testing of those features.

We encourage community members to try specializing in a particular Firefox feature so they gain knowledge in depth! Contact the feature owner if you would like to be a tester on their team.

The primary purpose of this team is to verify security fixes for Firefox releases. If you want to be someone who is committed to helping with security fix verification during the Beta release cycle, please add your name below. If you are interested in being part of this team but don't have the skills or bugzilla access, please contact Anthony Hughes.

The Firefox Automation team is a group of passionate and open minded people working on automation for Firefox. We are spread around the world, but we have one collective goal to empower automation even more in the Mozilla project. If you want to get in contact with one of us please check the table below for more information.