From MozillaWiki
(Redirected from Mozilla Delhi)
Jump to: navigation, search 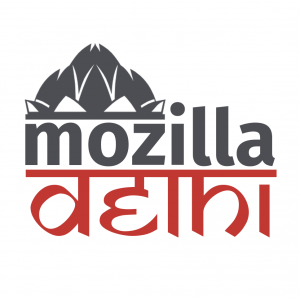 Thunderbird 60.12.0
Based on Gecko 60
Released on some date in the past